Cars and parts for sale! 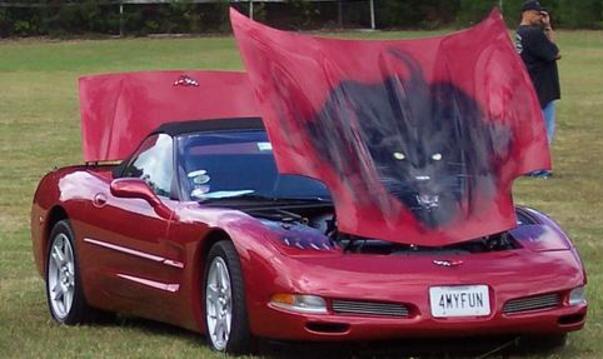 I’m  selling my 1974 corvette and it’s has everything new.
Slotted rotors brand new, cragar mags brand new , aluminum radiator with electric train set up, it’s fuel injection, also new , Morganson steering also new, new black leather interior. It’s a 383 stroker with turbo 400 trans my brother rebuilt it with a 2300 stal converter, it’s to much to list I have stuff sitting in my garage for the car. The paint
Job was done by BLUE RIDGE HOT RODS. It’s also has t-tops, it has no bondo and never been hit or bumped into. It belonged to a dear friend of mine that died and after nine long years I finally got the car 🚗 It has a stinger hood that looks great and chrome luggage rack and a new exhaust, it has LED tail lights, it's got 4 tail lights the back up lights are under the car near the gas tank and they still work the car looks fantastic at night with the tail lights. I’m selling the car due to my wife's condition dementia which is getting worse. I haven’t been able to enjoy my car due to this illness but I start it up every week . The battery is almost new, I have all the a/c lines to put the ac back in it ,
Plus I have a lot on the old parts, radiator, gear drive distributor, it also has a new gas tank.
Now the price
I have over 32,000 in the car that includes labor, I’m asking 25,000 or very best offer.
I forgot one more thing, I converted the headlights. They have electronic motors on them they come up and go down unbelievable.
I THINK THATS ALL .